Nevada Corporate Headquarters’ business formation, asset protection, and small business advisors are parallel to none. Get to know the talented experts who’ll help you go from business idea to open for business. 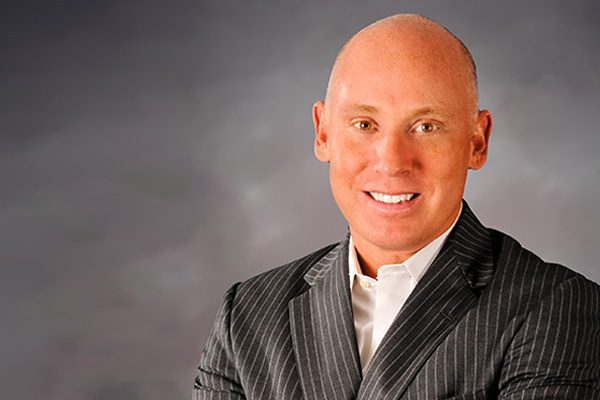 Cort regularly appears at small business workshops and seminars across the country to speak on a variety of subjects related to entrepreneurship, business management, and asset protection. He has distinguished himself as a highly accomplished and nationally recognized speaker and appearing as a featured guest on some of the largest radio shows in the country. Mr. Christie has also hosted his own business radio programs in Las Vegas and San Diego and made television appearances on MSNBC and CNBC.

Adept at translating his extensive experience and skill into informative publications for aspiring entrepreneurs, Cort is the author of Incorporating in Nevada, The Do-It-Yourself Kit, The Nevada Edge, Fast Money, 77 Ways to Raise Start-up Money and many other publications. These books have been distributed to hundreds of thousands of business owners across the country. 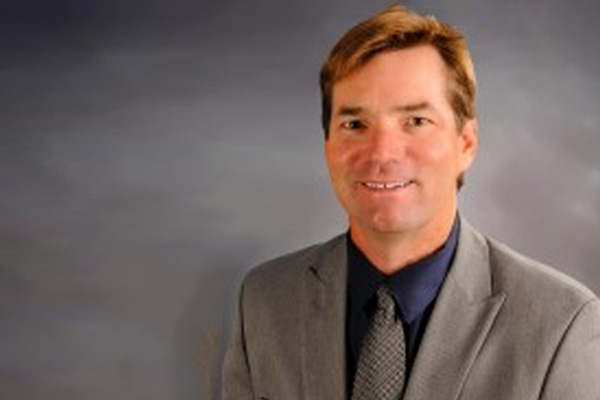 Kurt Harris, Esq. founded Harris Law Office on the fundamental principles of fair and honest representation. Before this, he held positions as a litigator with several firms and did consulting in the telecommunications industry and wireless division. To date, he’s participated in over 300 trials, mediations, and arbitrations.

Recently appointed as a mediator for the State of Nevada Foreclosure Mediation Program, he’s mediating more than 50 cases and is a Pro Tem Judge for the Las Vegas Justice Court. Additionally, Kurt Harris has been acting as a Clark County Court appointed Arbitrator for several years managing more than 200 cases.

An experienced litigator with substantial jury and bench trial experience having lived and/or worked in California, Nevada, Idaho, Utah, Washington, and Washington D.C. Known as the Estate Planning Specialists, he has created extensive transaction and estate planning documents. Mr. Harris is fluent in Spanish once serving as an interpreter in Churchill County, Nevada for the Municipal Court.

Mediator for the State of Nevada Foreclosure Mediation Program
Participated in Over 300 Trials, Mediations and Arbitration

Ready to Get Started?

Forming your LLC online is quick & easy with NCH. Get your Premier LLC Package now!

Your State vs. NV
Trustpilot 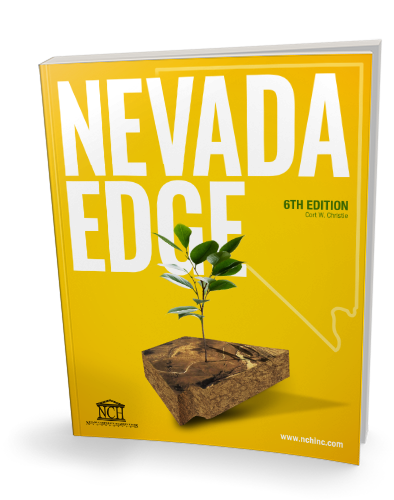 The newly released 5th Edition of The Nevada Edge is packed with everything you need to know about the benefits of launching your business in Nevada. Download your copy now!

LLCs most popular Corporations Business Credit Small Business Funding Expert Business Coaching What You Need to Know Why Inc, Why Nevada, Why NCH? 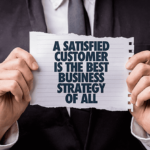 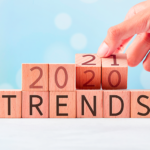 As an entrepreneur, you know how competitive and even cutthroat the ...read more

Compare Your State vs. Nevada