Compare Your State vs. Nevada 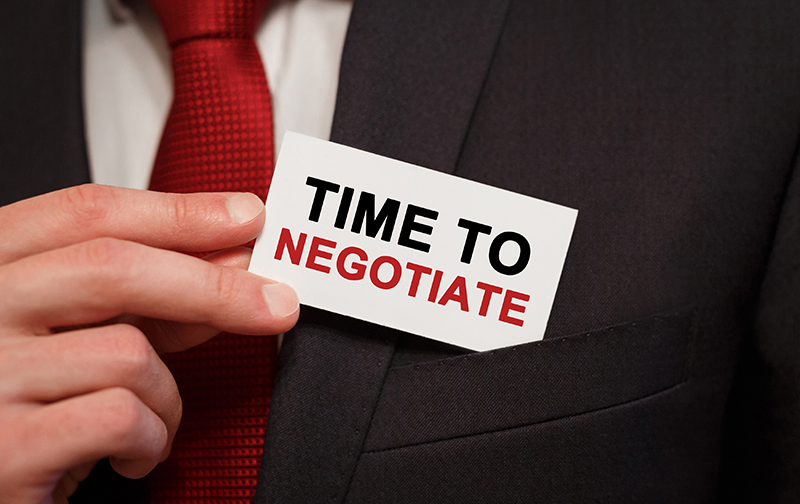 How to Negotiate Your Salary

According to a recent study conducted by Jobvite, “only 35% of workers negotiated their salary at their current or most recent job,” meaning 65% of workers are missing out on a higher salary. That’s a shockingly high number especially when you consider that 86% of people who do negotiate their salary, succeed in getting it. […] 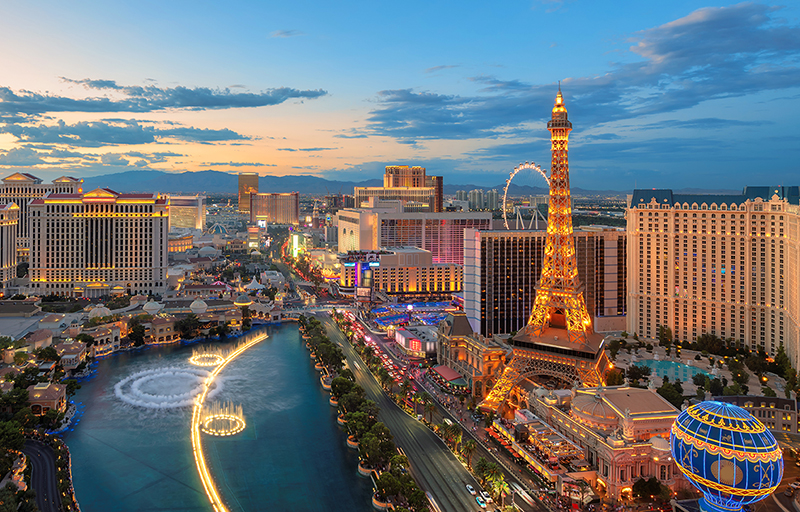 Why Startups Are Moving to Nevada

Tesla’s decision to relocate to Reno, Nevada back in 2014 sparked a national debate that soon turned into a mass Exodus of companies trading their home state for the desert state. But why? What did Elon Musk discover about Nevada that made him think such a big, expensive move was worth it? What did other companies […] 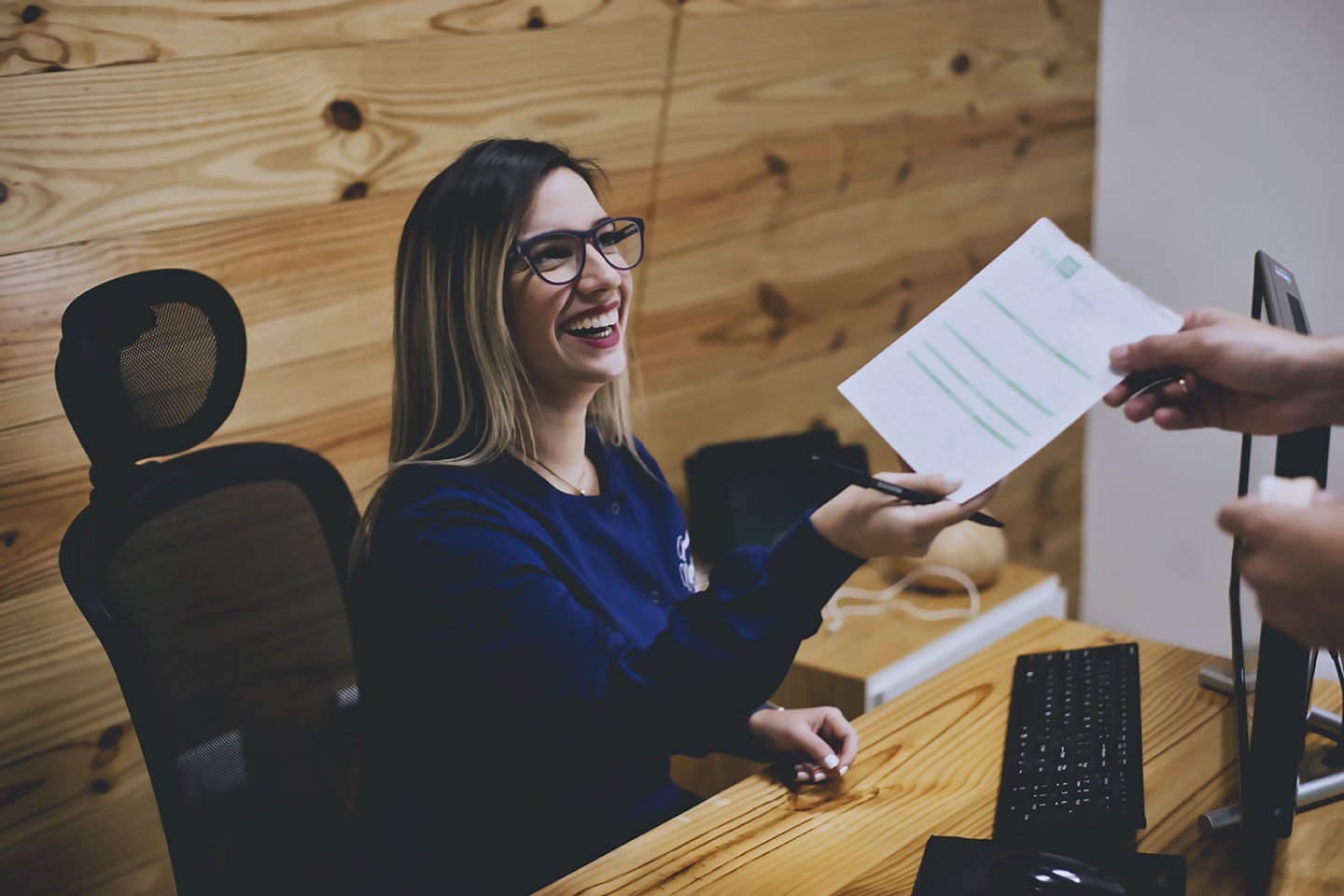 Why You Need a Registered Agent

If you’re like many aspiring business owners, you’ve never heard of a Registered Agent. Well, a registered agent is a responsible third-party in the same state as your business. This third-party can receive official government notifications (usually tax forms and notice of lawsuits) on behalf of your LLC. You’re actually required to have a Registered Agent […] 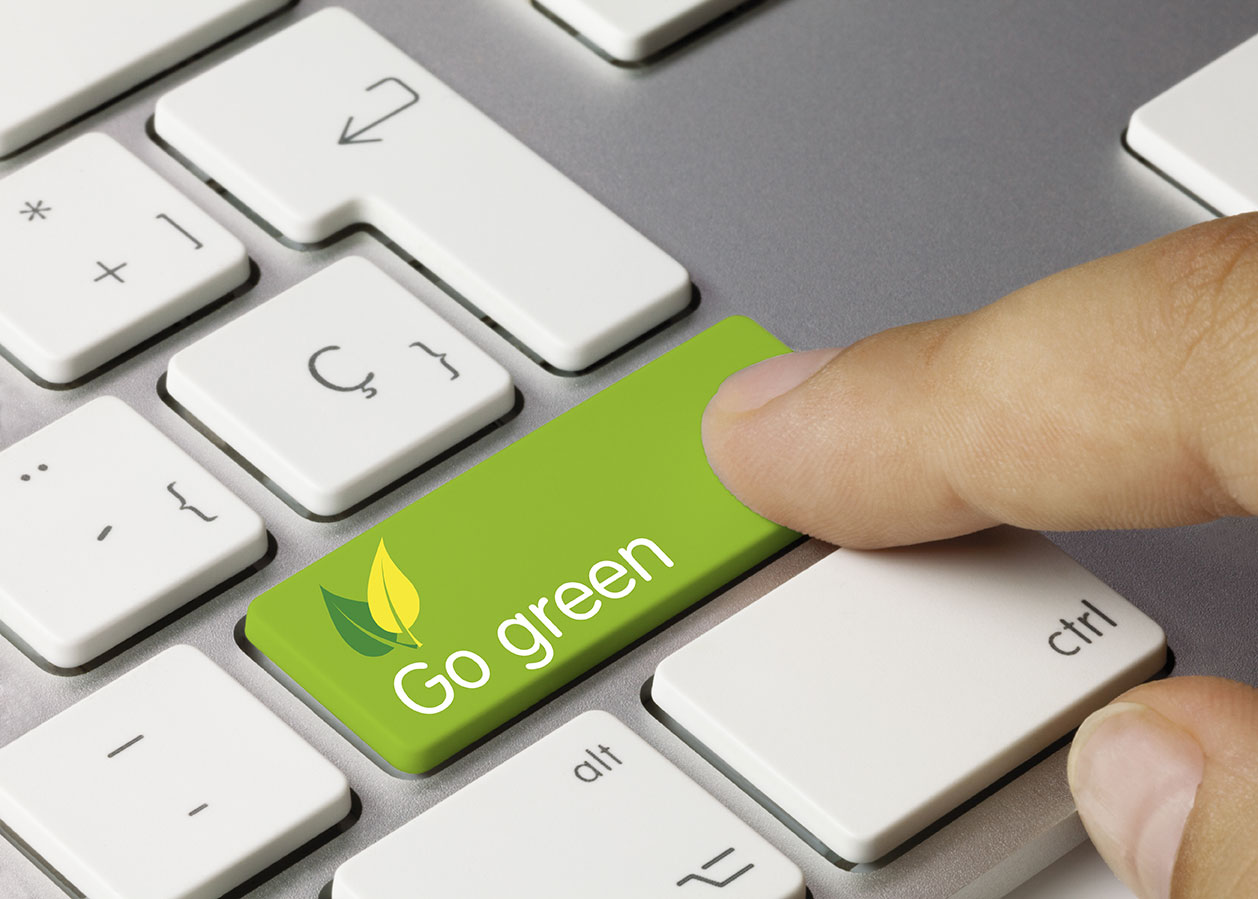 How Your Business Can Go Green

Once thought of as a fad for hippies in California, green living and sustainability are now a global initiative. People are so passionate about the environment, that 55% of consumers polled in a global survey said they’re willing to pay more for goods and services from companies that have environmentally friendly business practices. Translation: going […] 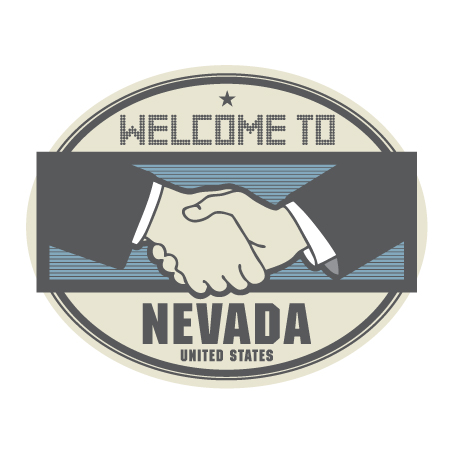 Why Nevada is Good for Business

In 2013, Tesla began searching for locations to build its new Gigafactory 1, a lithium-ion battery and electric vehicle assembly factory. The company looked at numerous locations and it came down to five U.S. states competing to attract Tesla by offering tax incentives, cash grants, and other enticements. In the end, Tesla chose Nevada and […]

This 100-page book is packed with everything you need to know about the benefits of incorporating and Nevada corporations and LLCs.