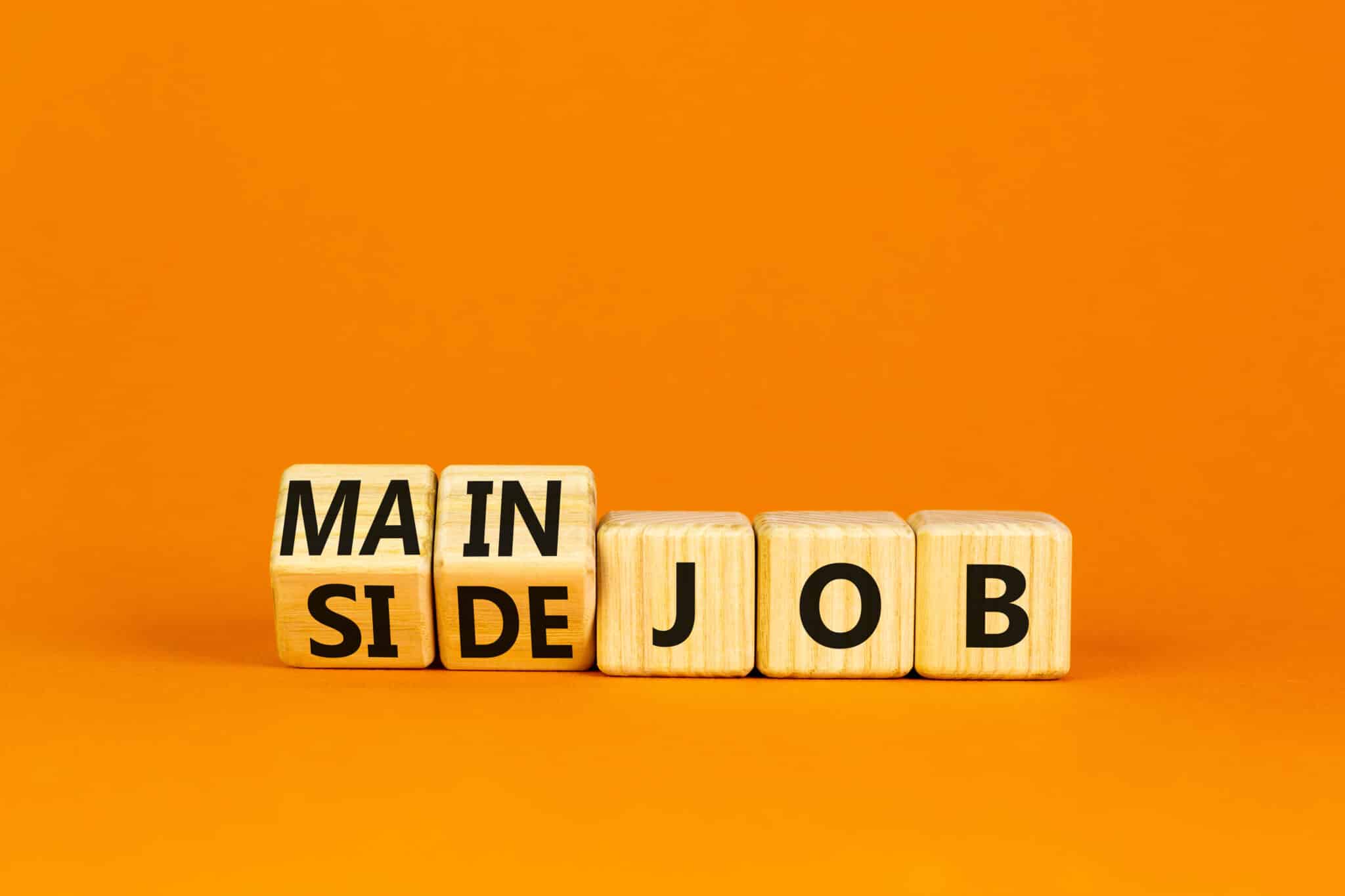 There is no question that the gig economy is growing by leaps and bounds. According to McKinsey’s 2022 American Opportunity Survey, 36 percent of employed respondents are involved in the gig economy—up from 27 percent in 2016.

In fact, by 2023, the gig economy is predicted to be worth between $443 and $455 billion globally, representing more than 17 percent growth year over year.

Interested in learning more about the gig economy? Below we take a deep dive into the world of gig workers…

The gig economy is gaining traction across the globe, thanks to the growth of technology. For example, sites such as Upwork allow freelancer writers, editors, and designers to connect with businesses looking to hire contract workers. And Uber and Lyft connect drivers with passengers in need of a ride, while Etsy and eBay help individuals sell their goods and creations on digital marketplaces.

The growth is quite impressive. In 2022, more than 57 million U.S. individuals worked in some capacity as a freelancer, and the number is expected to increase to more than 86 million in the year 2027. This number is growing because more and more individuals are taking on gigs as a side hustle to supplement their income—or as a primary source of income.

The gig economy’s biggest market is the U.S., followed by the EU and India. Furthermore, 36 percent of U.S. workers participate in this economy as a primary or secondary source of income.

Additionally, data shows that gig workers are typically happier in their jobs when compared to employees working traditional jobs. The reason stems from the fact that many gig workers take part in jobs they are extremely interested in, which allows them to do the activities they most enjoy, with more independence and autonomy.  However, the world of gig workers is changing due to recent legislation.

In the fall of 2022, the U.S. Department of Labor proposed an important change in how workers are classified as employees or independent contractors. According to the New York Times, this rule would “make it more likely for millions of janitors, home care and construction workers, and gig drivers to be classified as employees rather than independent contractors.”

Currently, independent contractors are categorized according to several factors:

During the Trump Administration, the Department of Labor created a new rule to weigh two of the above six factors more heavily, focusing on workers’ control over their work and their opportunities for profit/loss based on their own initiative and investment. Biden’s proposal reverts to the broader independent contractor assessment that was in place before Trump’s 2021 changes.

If passed, the Biden Administration’s proposal will create much stricter parameters for companies hiring independent contractors. This proposed rule adjusts the framework used to classify independent contractors with the goal of reducing the number of misclassified employees, likely causing more workers from the gig economy to gain employee status.

The Labor Department plans to consider feedback about the proposal from stakeholders until November 28, 2022, but will not finalize the rule until some time in 2023.

Interested in Establishing a Nevada LLC for Your Gig or Side Hustle?

Developing a Nevada LLC for your gig makes good business sense because the state has the most business-friendly incorporation statutes in the U.S. and is considered a pro-business state.

With a low-regulation environment, streamlined licensing and approval processes, a low cost of living, lots of cheap real estate, fast development, innovative energy technology, and an abundance of startups, Nevada promotes a strong culture of entrepreneurship.

In addition, Nevada boasts a favorable tax environment for businesses and industries, which attracts new businesses. In fact, Nevada is unique for many reasons, including:

As an LLC formation specialist for more than 30 years, NCH has formed and represented more than 120,000 corporations and LLCs worldwide.

NCH provides the most comprehensive range of services under one roof, helping you with corporate business formation and strategy, tax planning, bookkeeping, estate, and retirement planning.

By allowing NCH to help build your small business, you can take advantage of lawsuit protection, tax savings, credibility, and access to business funding. In addition, NCH offers the best tools to start a business, such as a record book, operating agreements, bylaws, employee identification numbers, business license reports, and marketing packages.