Home » Blog » Languages That Will Boost Your Career 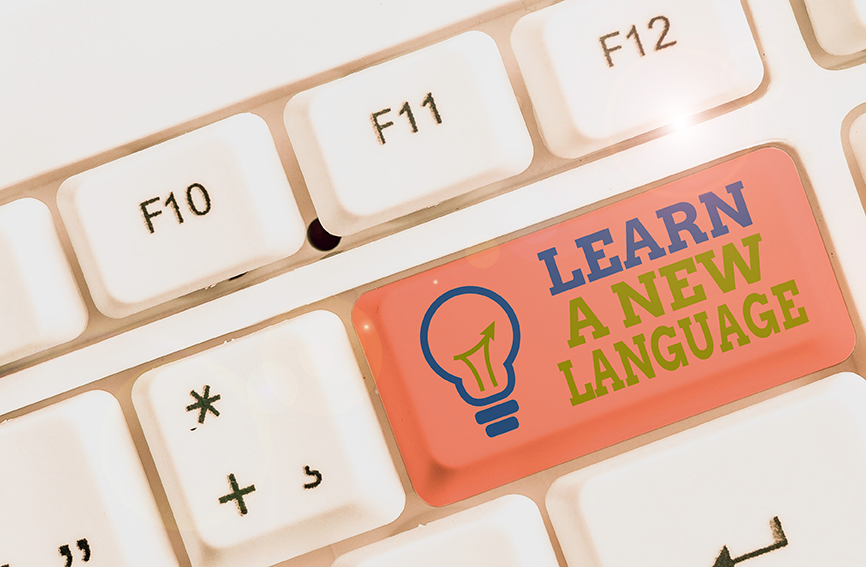 Languages That Will Boost Your Career

As businesses become more globalized, the demand for multi-lingual individuals increases. So, if you’re looking to give yourself an edge in the modern workforce, you should consider learning a new language. But which languages should you learn?

In this blog post we’ll break down the top five best languages to learn to boost your career opportunities.

No one should be surprised that Mandarin is one of best languages to learn. As one of the most powerful economies in the world, China has been a place to do business many years now.

So, it goes without saying that learning Mandarin is a smart career move, opening up doors of opportunities you couldn’t dream of. Even better, Chinese firms are prevalent across diverse fields and industries.

The only downside is that Mandarin considered one of the most difficult languages for native English speakers to learn. But with platforms like Rosetta Stone and Duolingo, you’ll find no shortage of education and support.

Spoken by roughly 500 million people world-wide, Spanish is one of the best languages to learn and could really boost your career. If you’ve searched for a job in America in the past decade or so, you’ve probably noticed more and more companies requiring or preferring candidates who can speak both English and Spanish. This is especially true in the healthcare, media, and education industries.

Not only is Spanish one of the easiest languages for English speakers to learn, it’s a “bridge” language. That means that learning Spanish is a “bridge” to similar languages like Italian and Portuguese.

Like China, Arabic speaking countries have been a place to do business for a while (thanks to financial powerhouses like Qatar, Abu Dhabi, and Dubai). But what makes learning this language even more desirable is that it’s spoken widely across a number of geographical locations. This includes Africa, Asia, and the Middle East.

Because the amount of native English speakers who speak Arabic is so low, employers in these regions are always searching for people who have a good grasp on the language.

For individuals interested in working in the engineering, financial or technological sectors, learning German will give you a serious edge. And did we mention that German-speaking countries like Luxembourg and Switzerland boast some of the highest salaries in the world?

According to Forbes, French could be the language of the future. How so? Well for starters, it’s spoken on 5 different continents, including Africa which is rapidly becoming an economic powerhouse.

Like many others on this list, French is an official language of the UN, FIFA, and NATO. On a superficial level, French is a beautiful language and is fairly easy for English speakers to learn.

To be competitive in today’s workforce you can’t simply rely on your knowledge of different software programs or how fast you can type. Because modern businesses operate globally, you have to think globally. This can come in many different forms but most prominently it will be learning a second language.

So, which language will you learn? Whichever you choose, take the time to master it and watch your career opportunities expand!